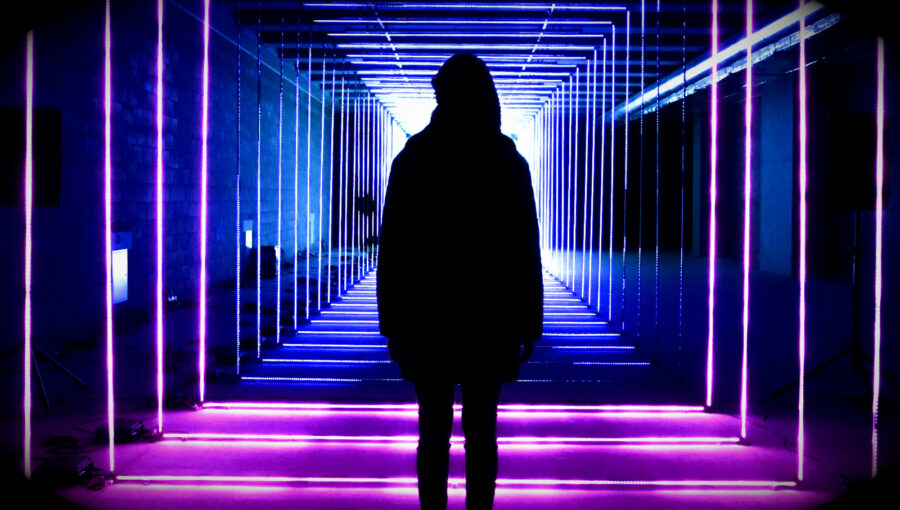 The much-anticipated cyberpunk video game Cyberpunk 2077 was released this week, and as a result, the Net has been abuzz about my favorite genre. I certainly haven’t played the game–not my jam–but I have a different kind of cyberpunk game to rave about.

Sit down, console jockey, and let me tell you about my favorite card game ever: Netrunner.

END_OF_DOCUMENT_TOKEN_TO_BE_REPLACED 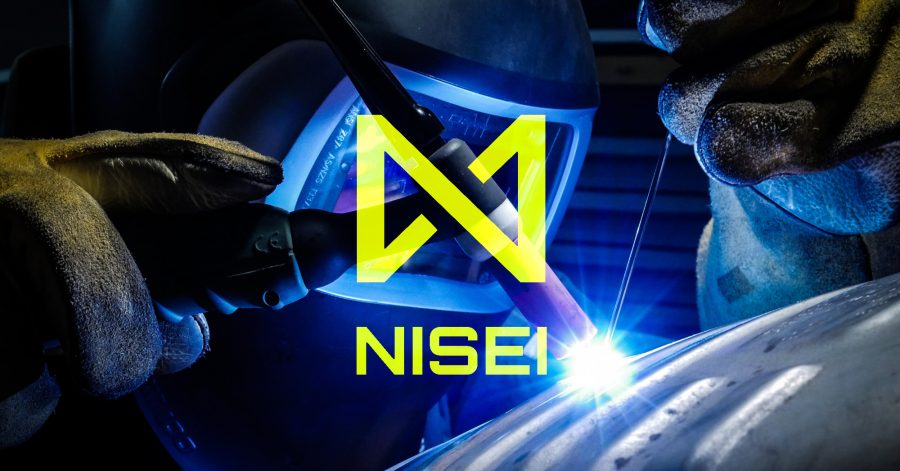 Over the last three days, I’ve examined the work of Project NISEI, the fan-run program to keep Android: Netrunner alive after its official cancellation. In the first post in this series, I shared a brief history of Netrunner and NISEI and highlighted the strengths NISEI has exhibited in their first seven months. In the second post, I switched to my critic’s glasses and pointed out areas for improvement in NISEI’s handling of their first spoiler season. Yesterday, I went further, criticizing what I believed were NISEI’s substantial weaknesses in their web communications, both on their website and social media. Today, I want to cap off the series with recommendations for ways NISEI could address the challenges I identified.

END_OF_DOCUMENT_TOKEN_TO_BE_REPLACED 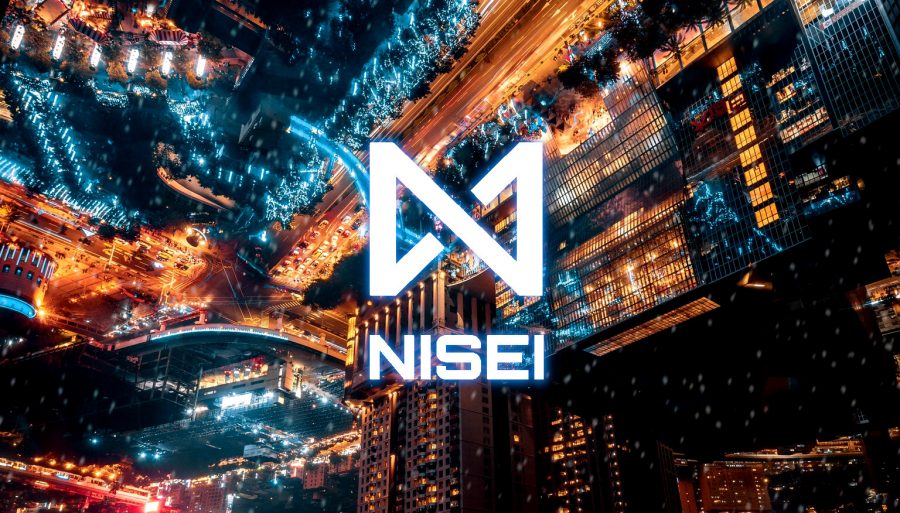 In yesterday’s post about Project NISEI, the fan-run organization to keep Android: Netrunner alive and thriving, I offered criticisms of their messaging during spoiler season. (If you want to return to the start of this series, click here.) In today’s post, I want to turn my focus to the ways in which NISEI is using–or, sadly, often failing to use–their website.

END_OF_DOCUMENT_TOKEN_TO_BE_REPLACED 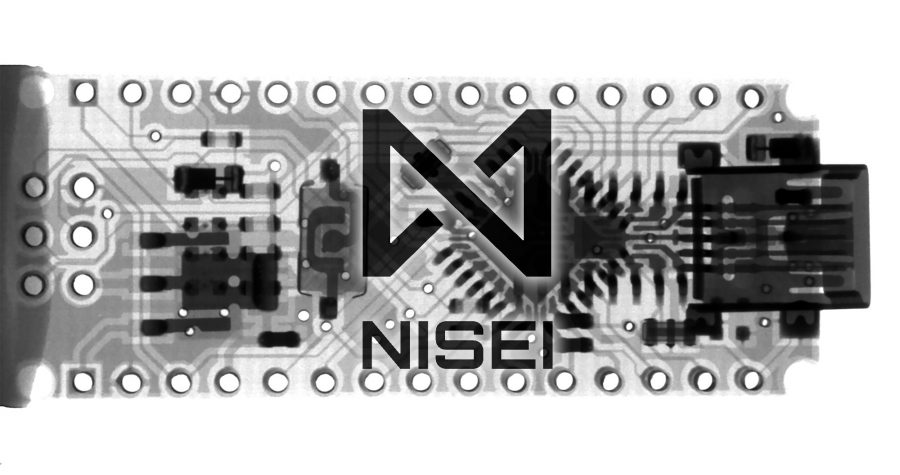 As I discussed yesterday in the first post in this series, clearly, Project NISEI, the fan organization dedicated to keeping Android: Netrunner alive, is doing a lot right. From my outsider perspective, it appears they carefully prioritized the achievements necessary to build a solid foundation in their first few months. NISEI seemingly identified where they needed to shine in this early stage of their project, and dedicated their efforts to excelling in exactly those areas.

But now that NISEI is solidly established, I believe their priorities must necessarily shift. Areas that were less critical in their first stage, and thus left with room for improvement, will become more important as NISEI moves to release their second set and beyond. NISEI is no longer trying to earn the trust of the established Netrunner community. They are the face of the game’s future, which means they need to pay increasing attention to a second audience: new players.

END_OF_DOCUMENT_TOKEN_TO_BE_REPLACED 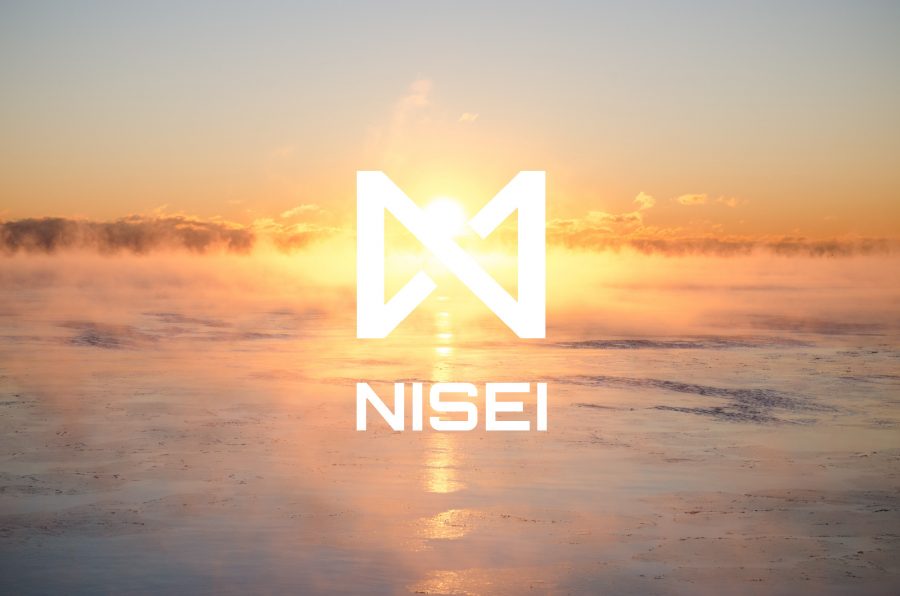 In June 2018, Fantasy Flight Games (FFG) announced the end of Android: Netrunner, their cyberpunk card game. Though I had only been playing for a year and a half, and was decidedly a casual “kitchen-table” player, I was devastated. Netrunner was, and remains to this day, my favorite board game, a unique asymmetric game of cat-and-mouse that drips with theme. I wasn’t alone. Netrunner had an active and passionate fan community which was left reeling by the sudden end of the game. On October 22nd, 2018, FFG pulled the plug, and Android: Netrunner was officially no longer supported.