When I lived in Japan, I took a lot of pictures. Over 5,000. Then, when I returned home, I did what everyone with a digital camera does these days–put them all on my external hard drive and forgot about them.

There are some really great memories in there, but there are also a bunch of pictures that I have absolutely no reason to keep, and have just kept around anyway. I’ll pull out the great photos and share their stories some other time, but today, I want to look at a small portion of the goofy, pointless, or just plain inexplicable photos from my time in Japan.

For the record, none of these photos, as far as I can remember, were taken accidentally. Chew on that. This is some sort of a stabilizing guyline for a telephone pole, or something like that. I think. I might have been interested in the interplay of yellows and grays, but let’s face it, this is just an uninspired snapshot of a weird yellow-and-black thing.

But it’s a weird yellow-and-black thing that isn’t a hornet, thankfully, so there’s that. It’s a crane. Sure, it’s tall, but we have tall cranes in the United States too. There’s nothing remarkable about it. Why did I bother taking a picture of it? 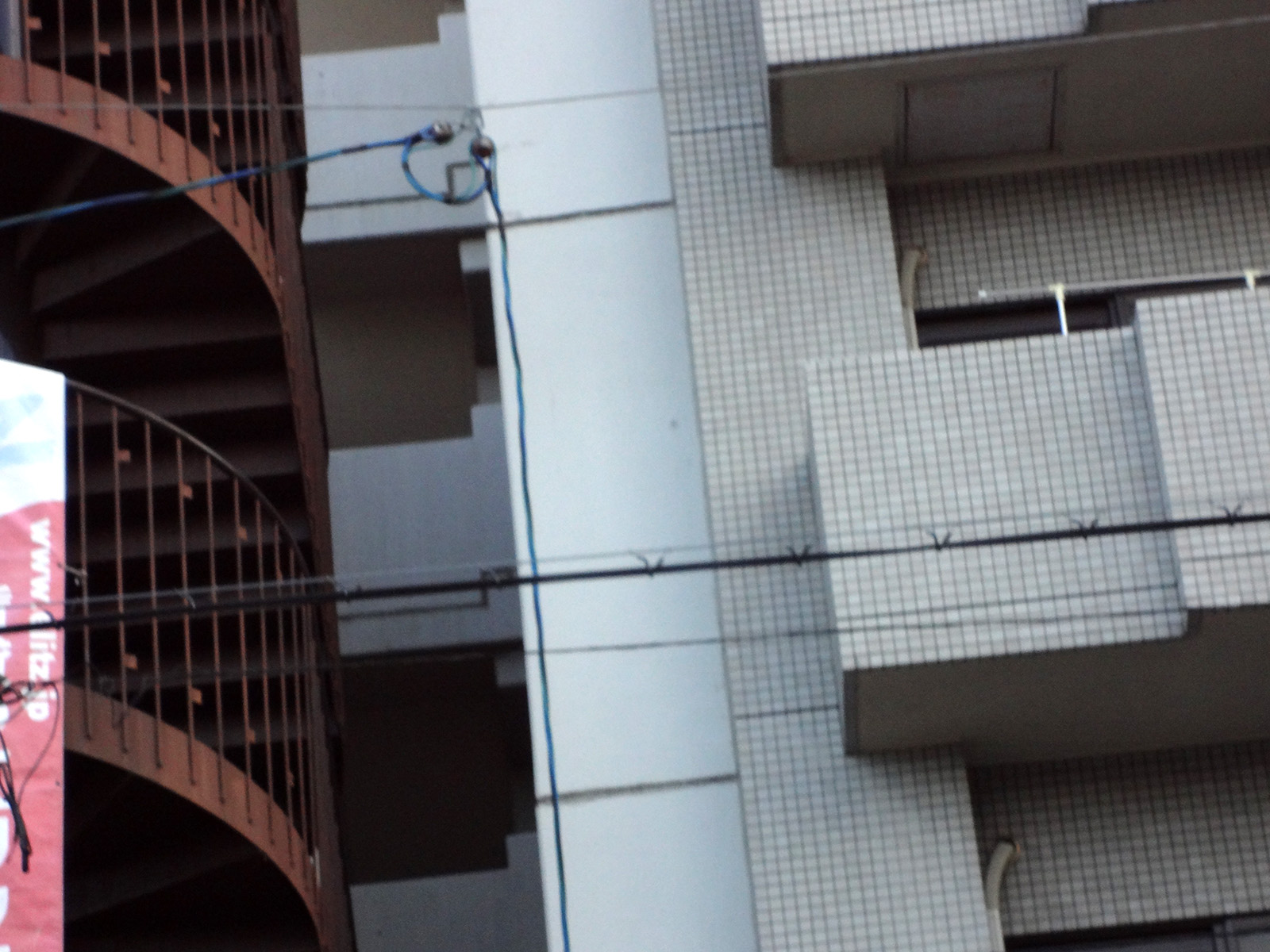 What? No. This picture is pointless. 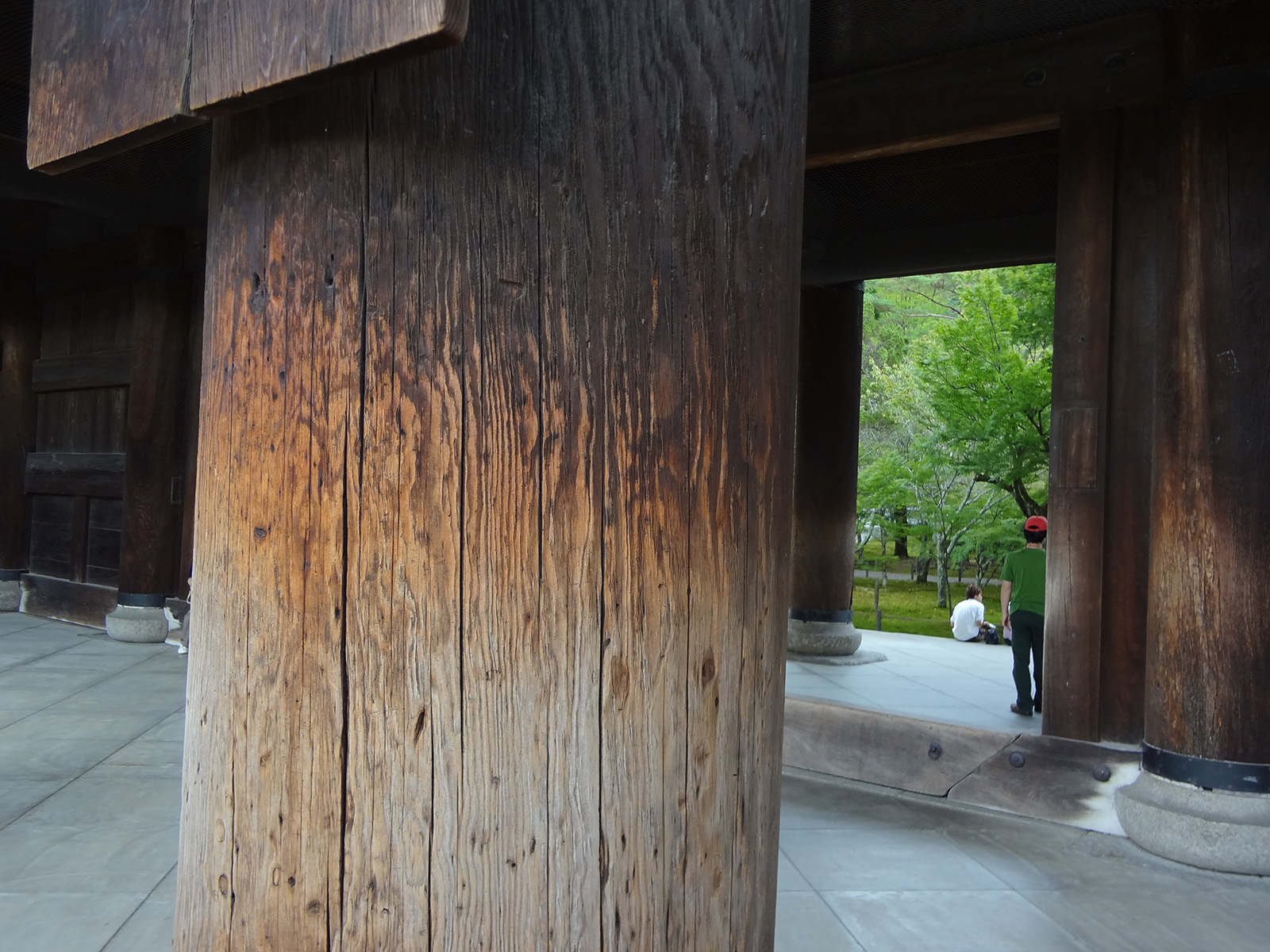 I’m so glad I have this picture of wood. It really captures the heart of my experience in Japan. 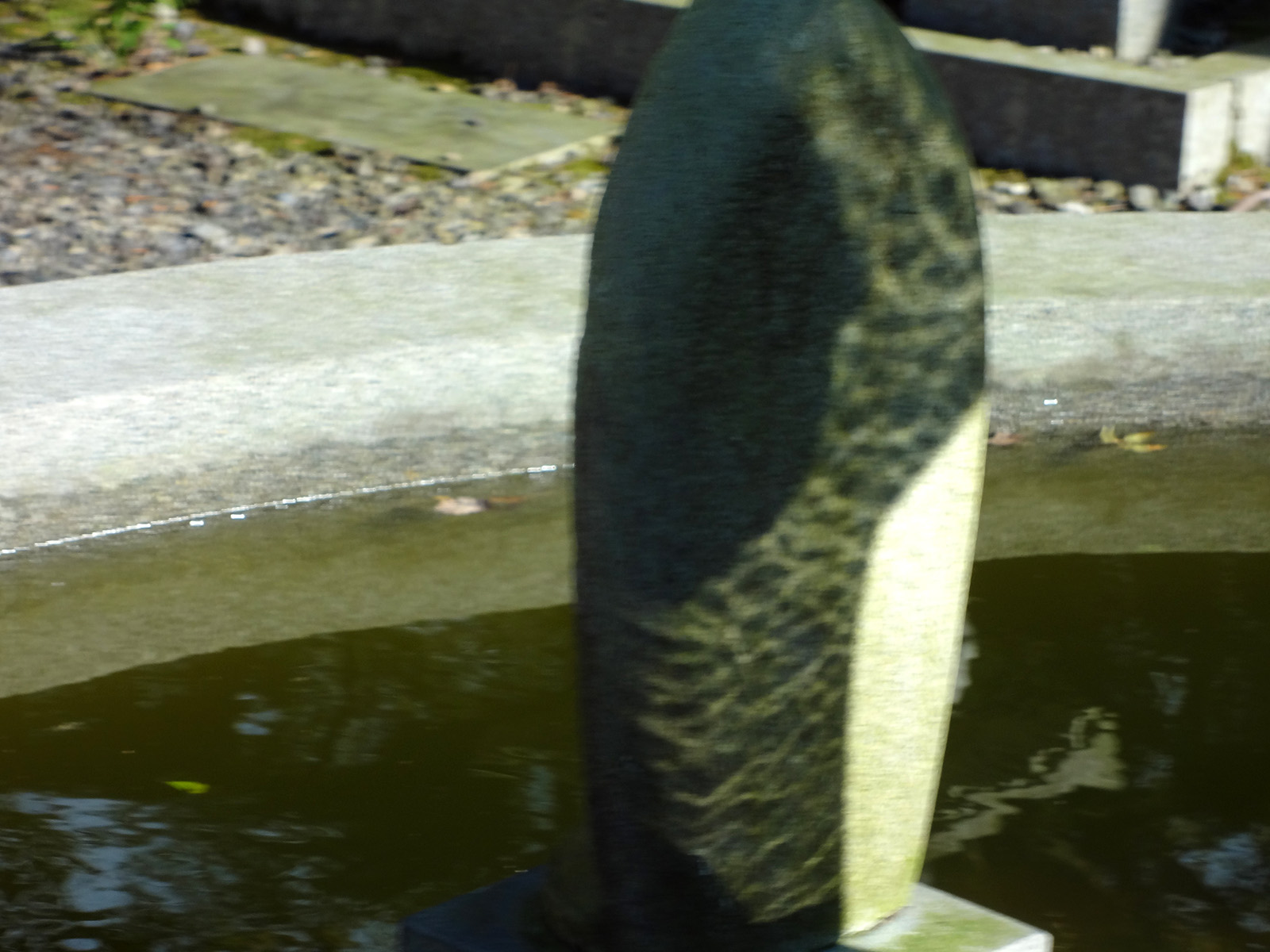 I think I was interested in the pattern of the light on the rock here. Which, y’know, is really cool, but the picture is blurry and the rest of the frame is gross and uninteresting, so why did I keep this photo around again? This one’s not even a terrible photo, it’s just… why? Why did I need to take this picture? I can’t for the life of me remember what was interesting here. The sky? 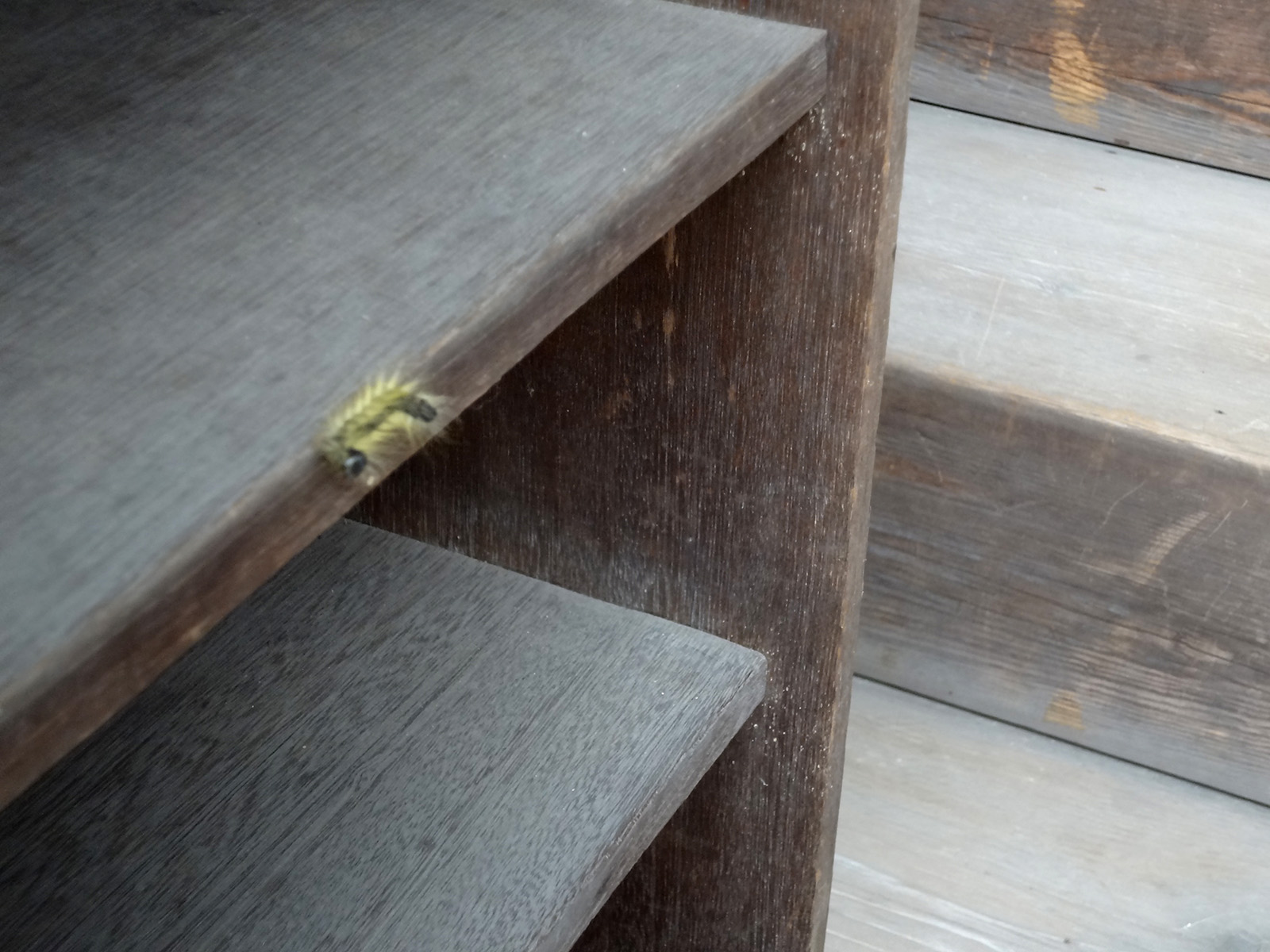 What I wanted to focus on: the caterpillar

What I ended up focusing on: the shelf

Why I still have this picture: no idea There was something interesting going on with that spider’s web, but I didn’t catch it here.

Oh, yeah. That’s a spider in a web, by the way. What, wasn’t that apparent? This was part of a half-dozen burst-mode photos of me trying to toss a little clay disk through that hoop out there. There was a reason for it being taken.

But why, Spencer, WHY haven’t you deleted this painfully awkward photo since then? I took this picture when my host mother was showing me around Uji, demonstrating how I could get back home from my weekly taiko practice. Taking a picture made sense at the time, since I could refer to it later. I was pretty proud of my cleverness.

Now, three years later, I’m still super glad that I have this picture of the bus schedule in Uji. Yup. I use it every day[ref]no I don’t that’s a lie[/ref] (If anyone who wasn’t on the Associated Kyoto Program can identify this spot from this picture, then I’ll… I dunno, mail you a nice note or something.) Actually, I know exactly why I kept this picture: to later post it publicly like this, much to Sam’s horror. Lookin’ good, Sam.

God, I’m such a good photographer.